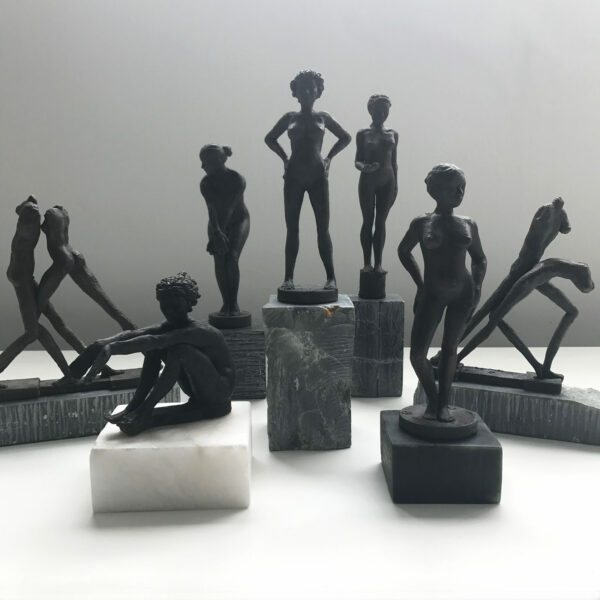 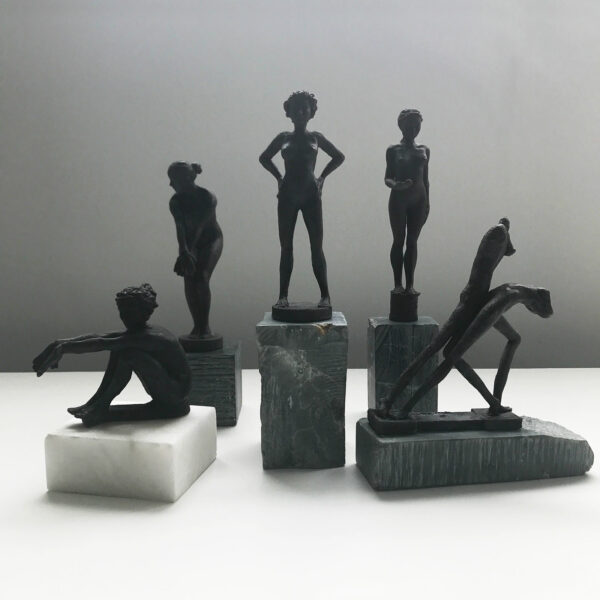 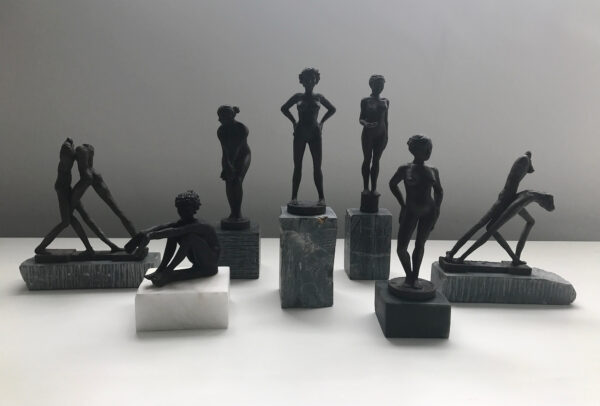 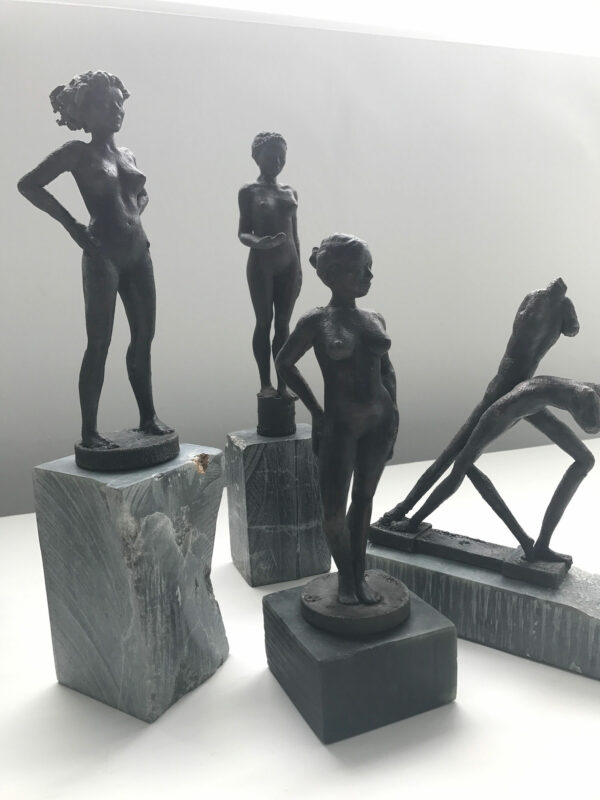 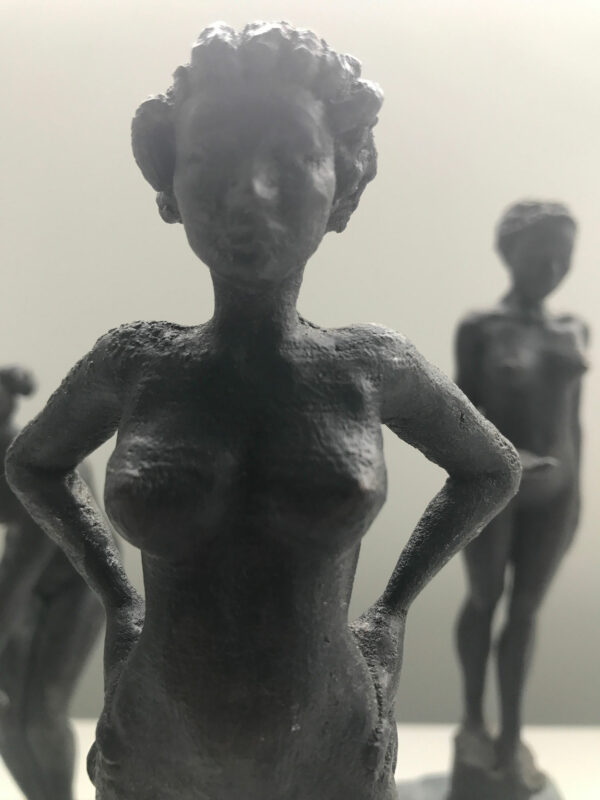 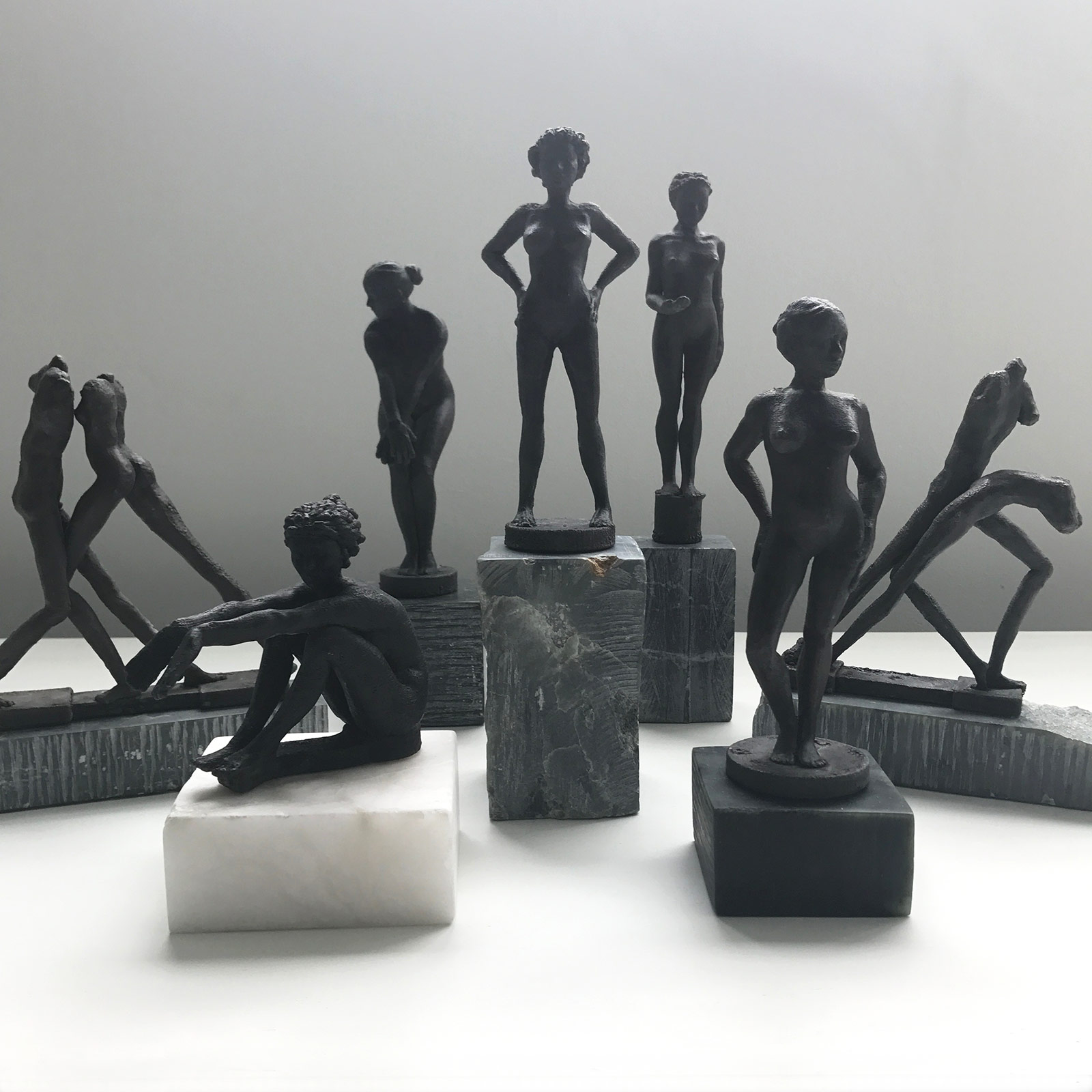 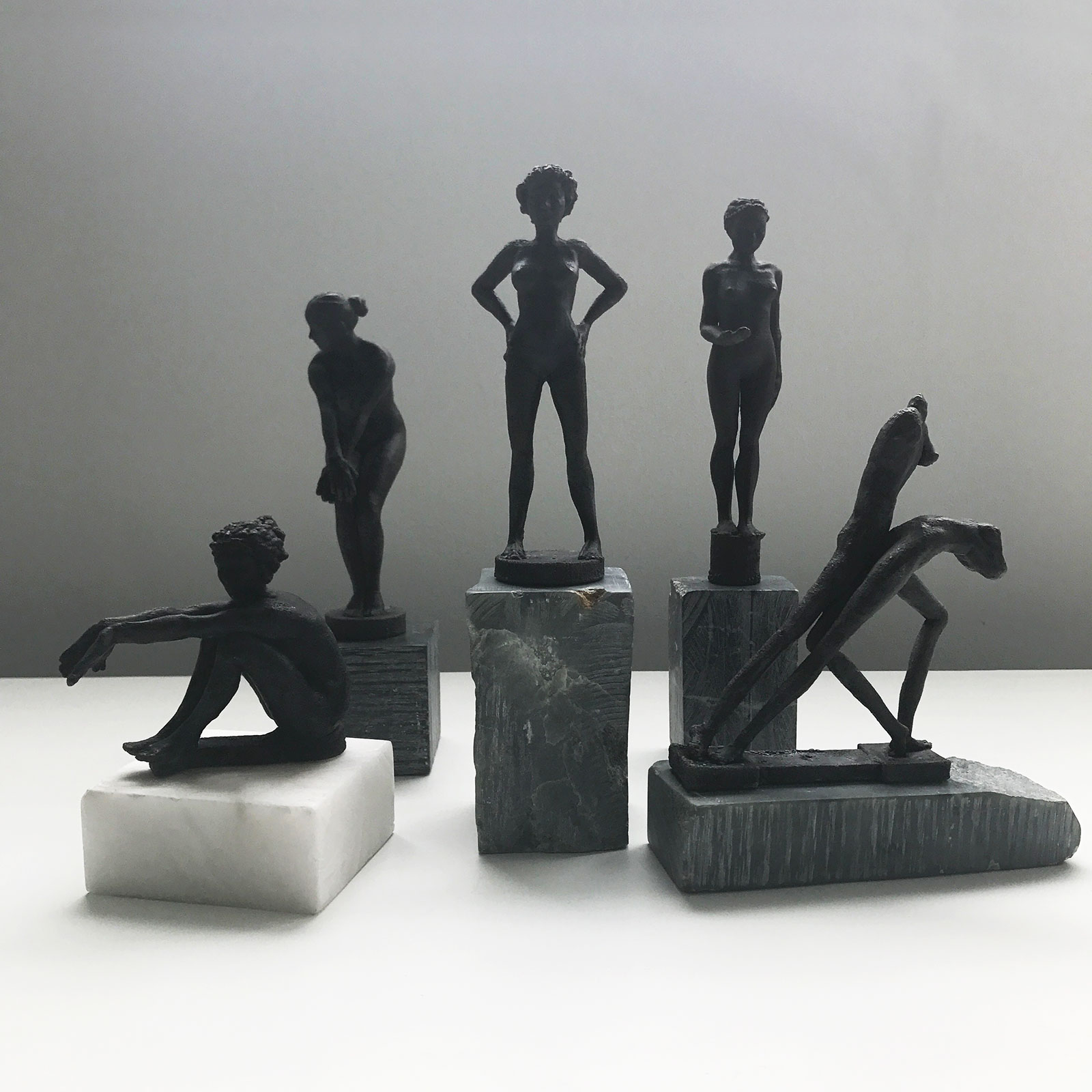 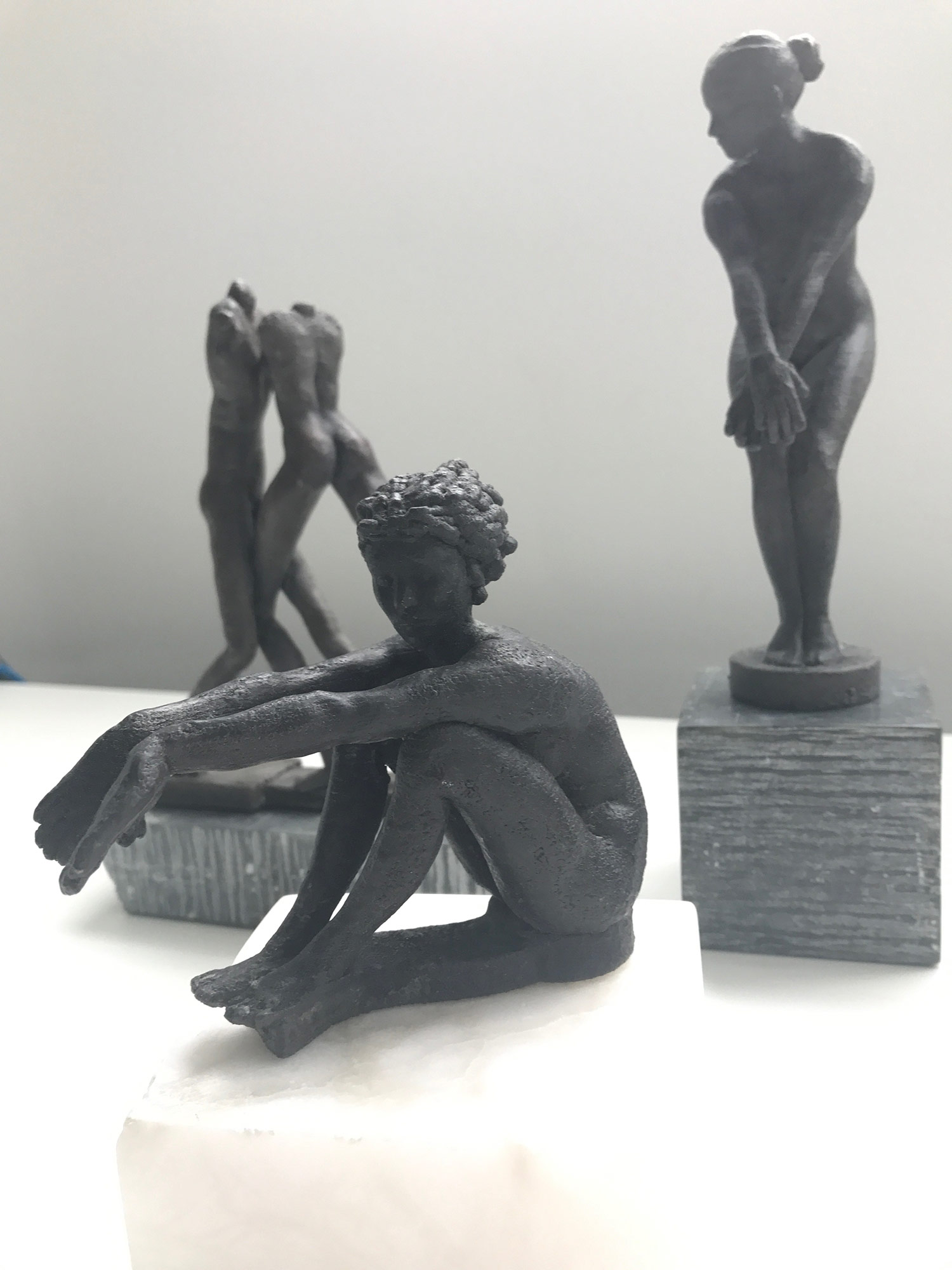 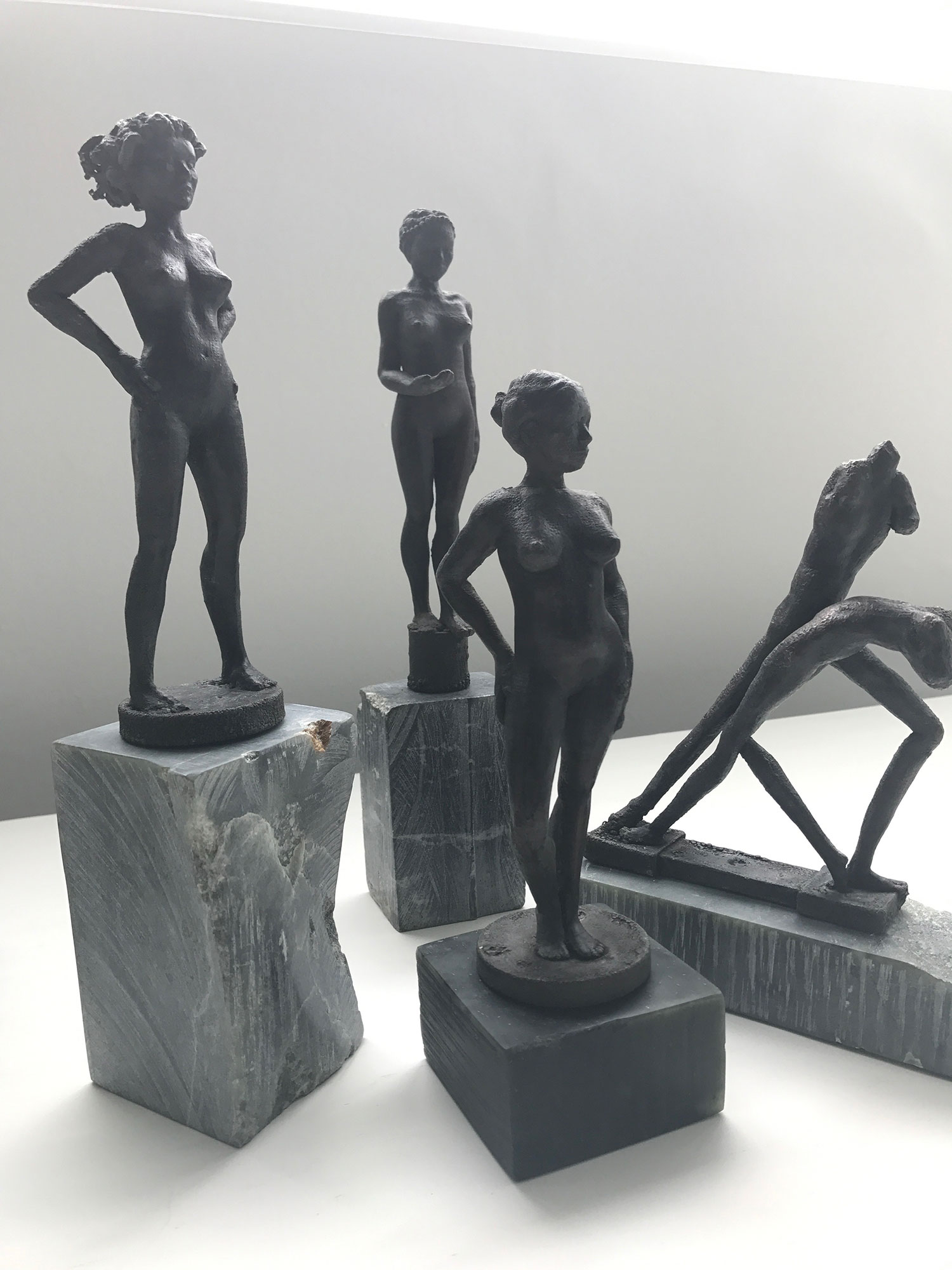 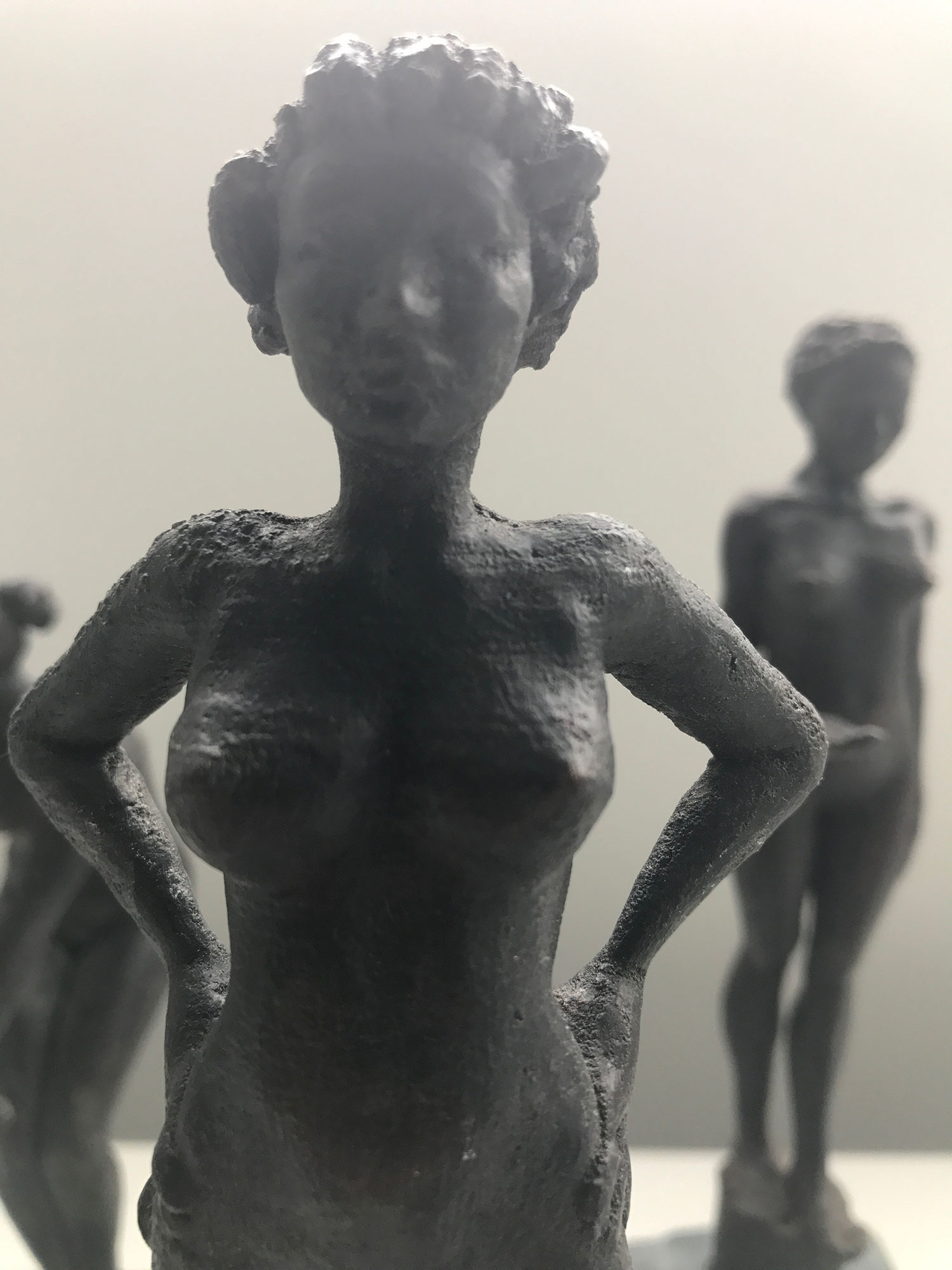 Each piece is unique, inquire for availability