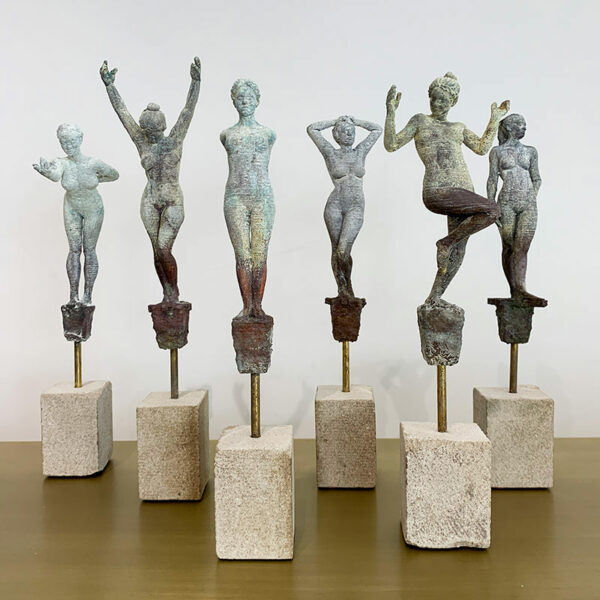 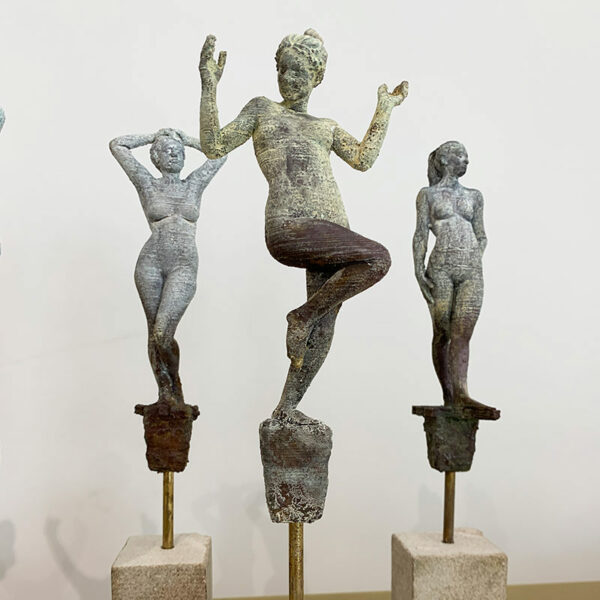 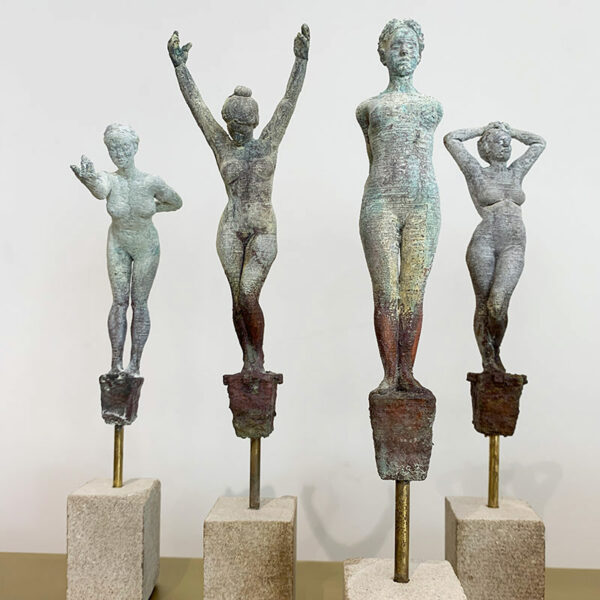 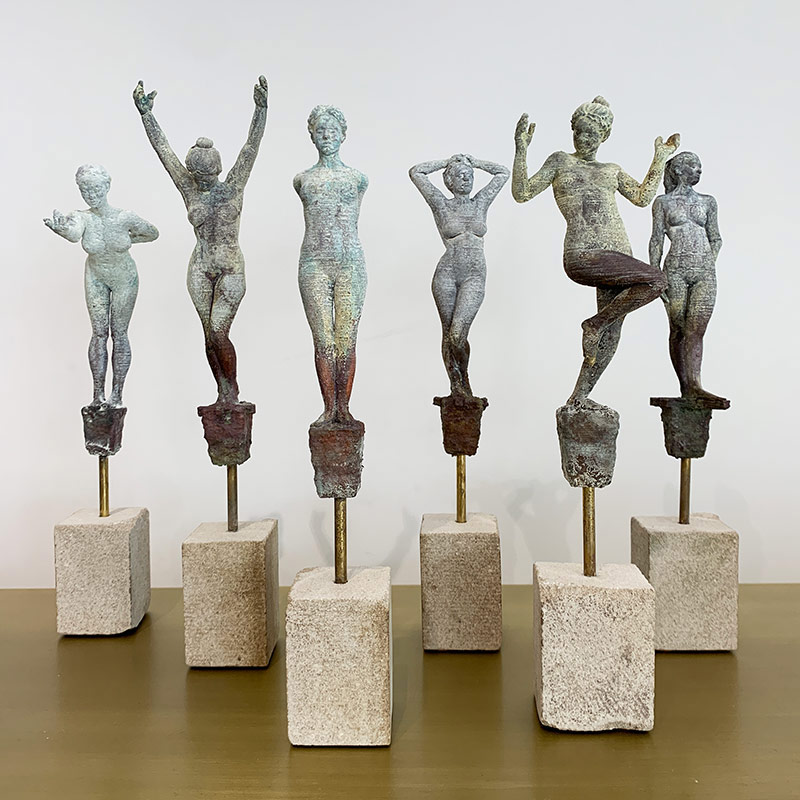 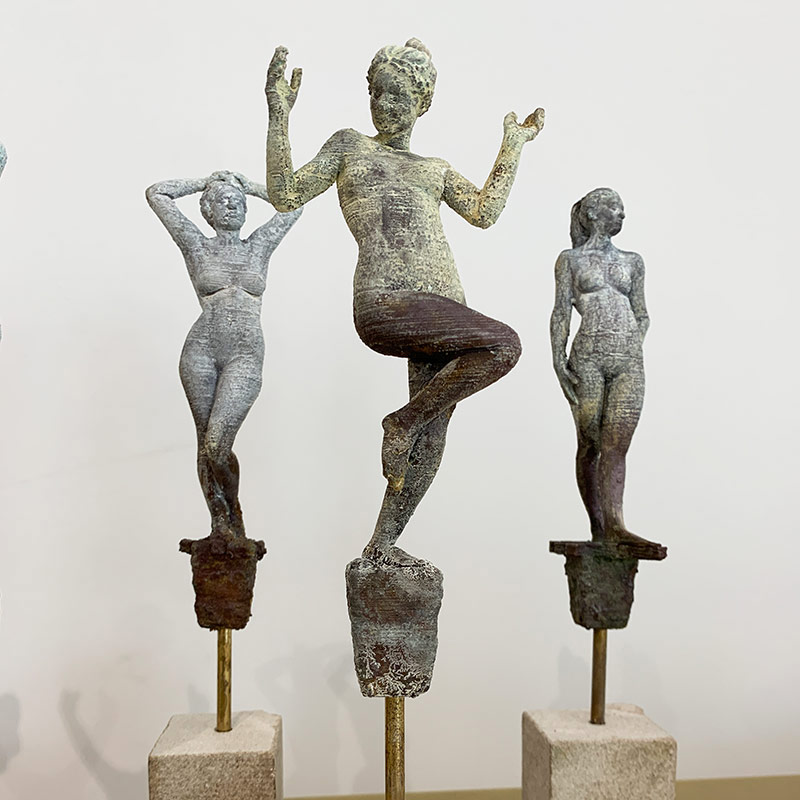 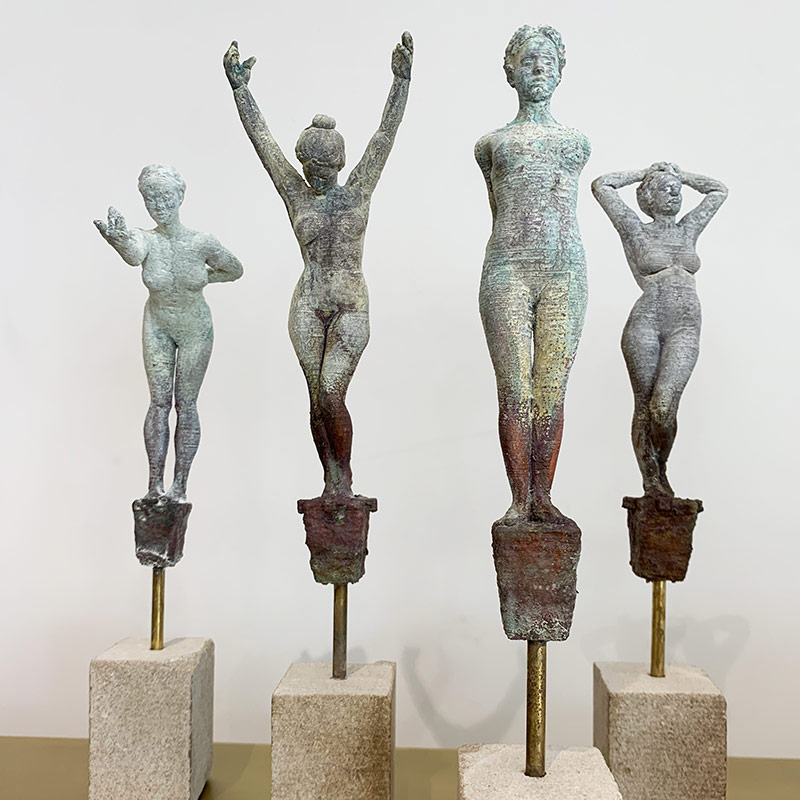 Each piece is unique, inquire for availability and selection.