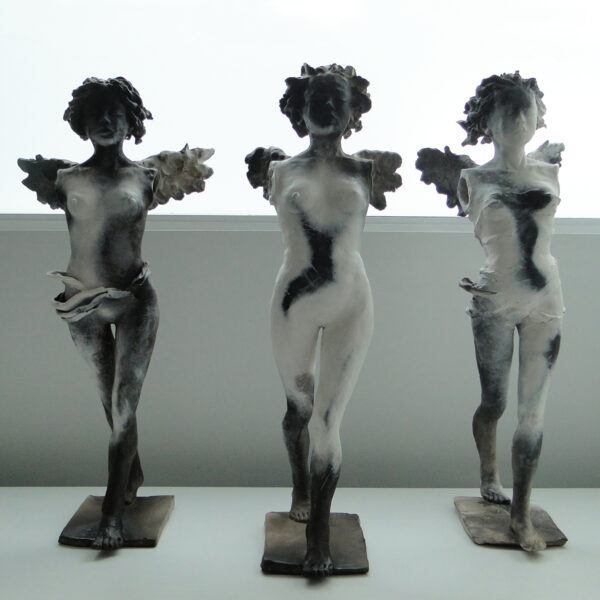 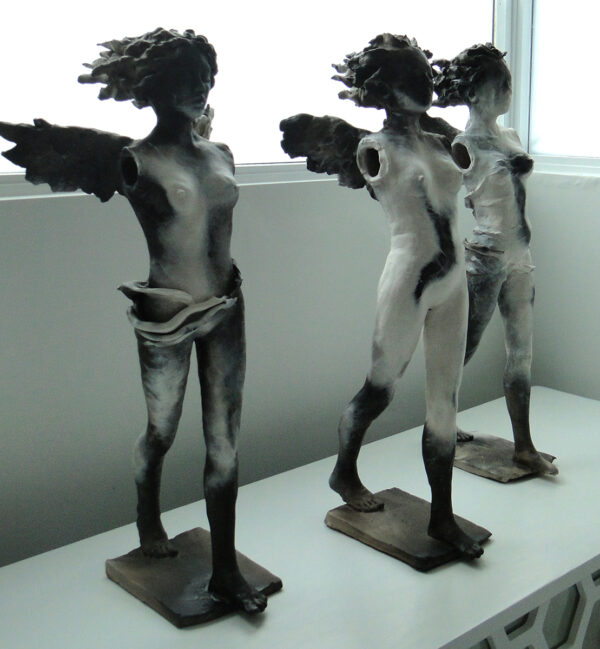 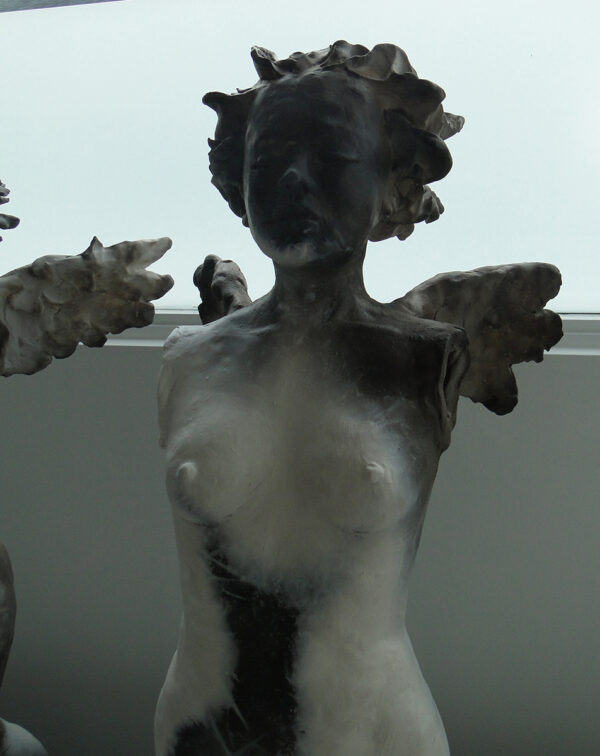 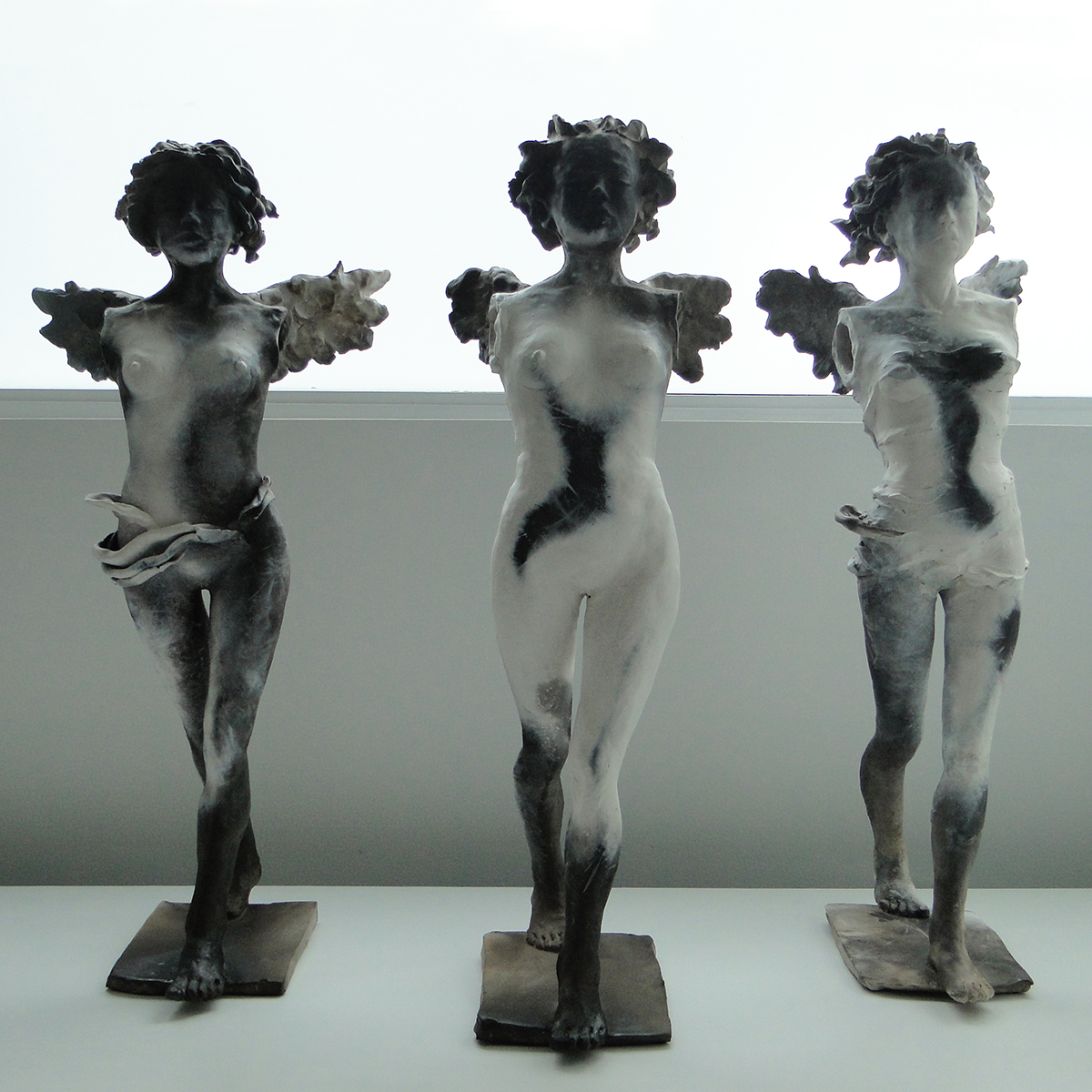 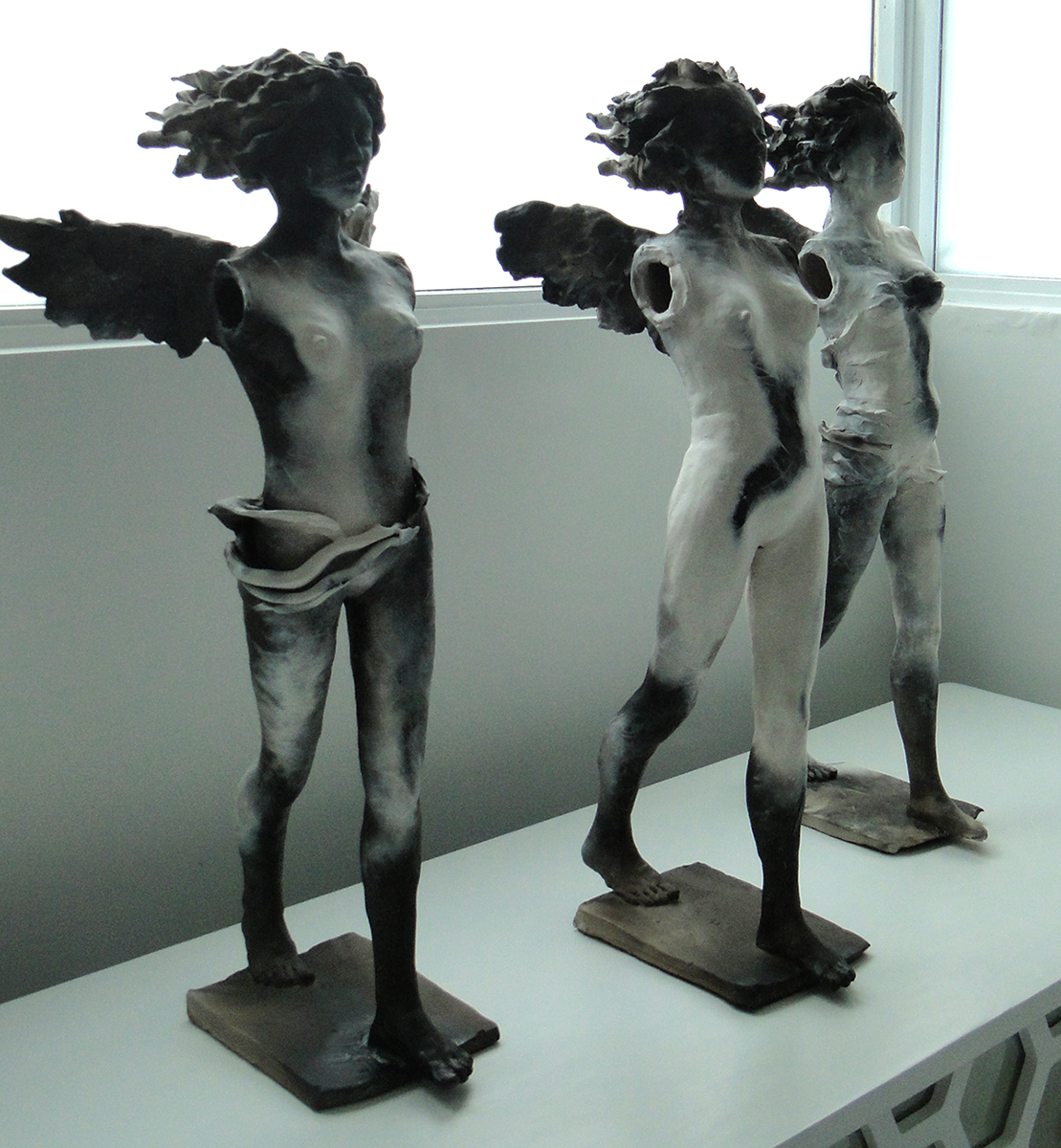 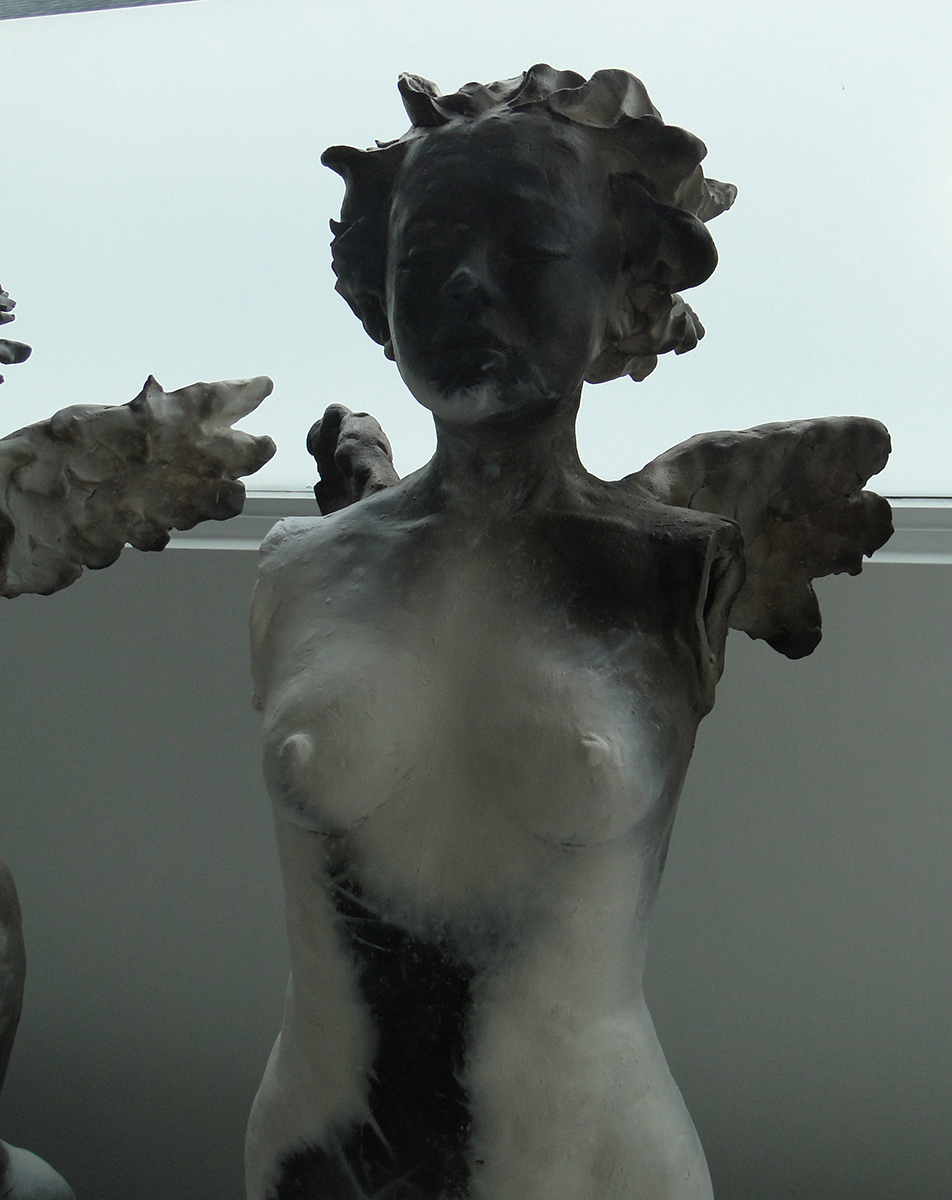 Each Fury is unique, inquire for availability

Fury by artist Rod Moorhead.
Inspired by the Roman Furies, the Greek Eumenides (see Aeschylus) who were the avengers of last resort. With a nod to the Nike of Samathrace — and a dash of runway model thrown in for good measure.

Each Fury is unique, call for availability